We’re an award-winning digital promotions company with more than 20 years of experience, specializing in developing innovative sweepstakes, contests and games.

Are you a winner? Check out our Winner FAQ. 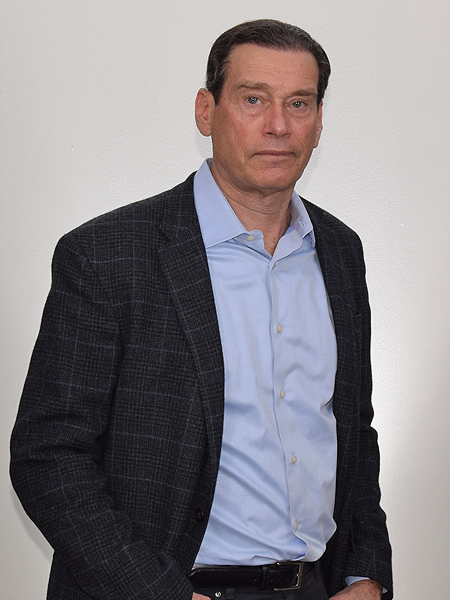 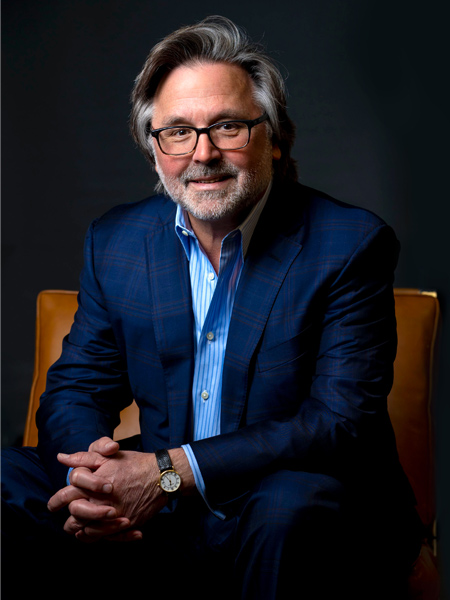 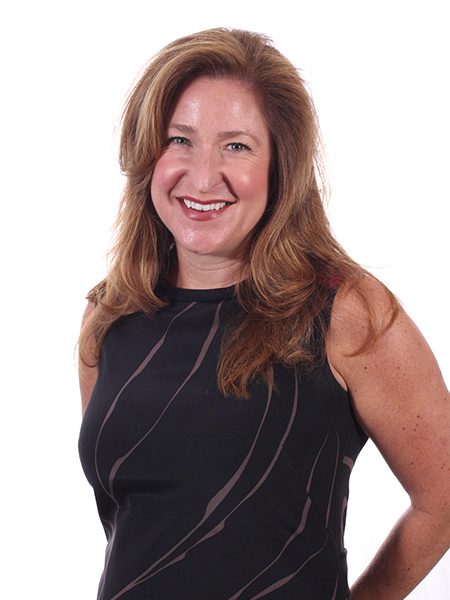 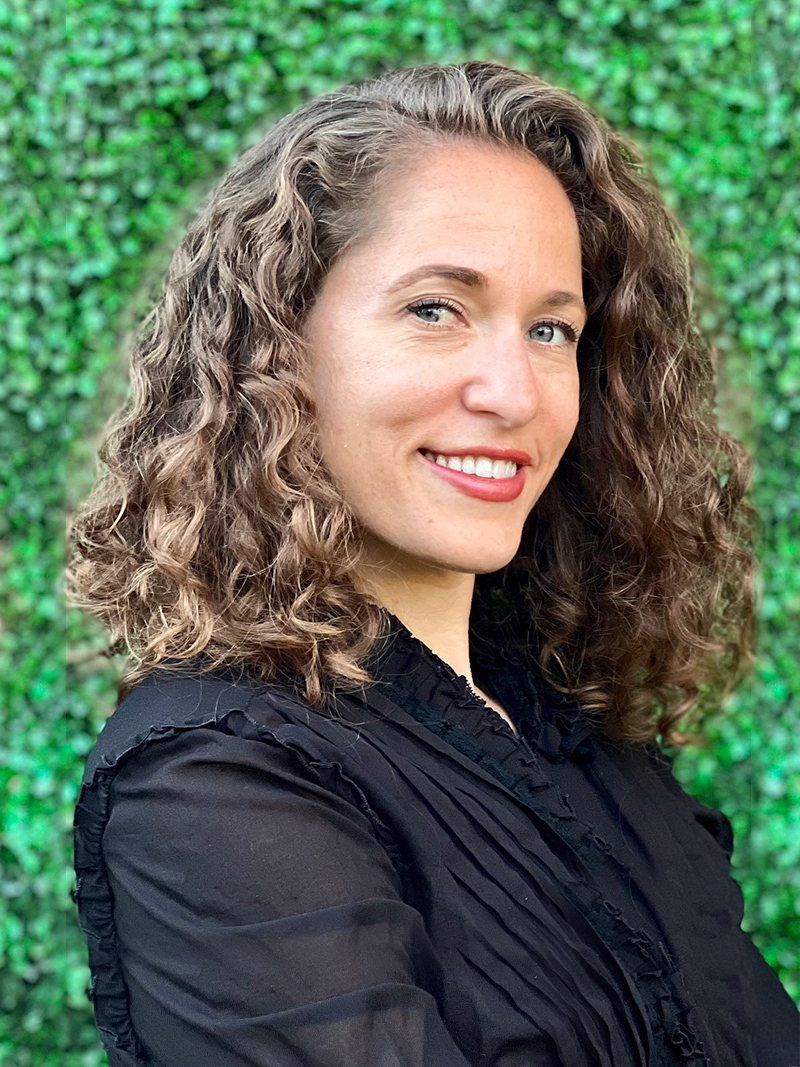 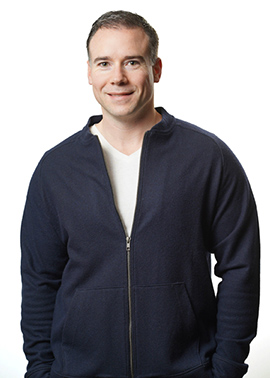 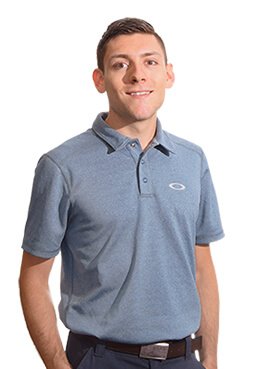 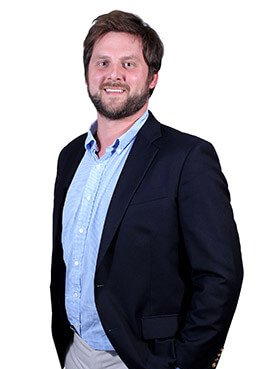 VP of Marketing and Sales 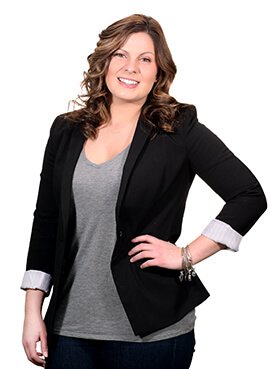 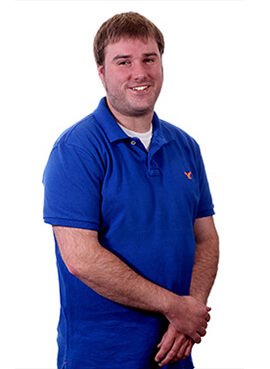 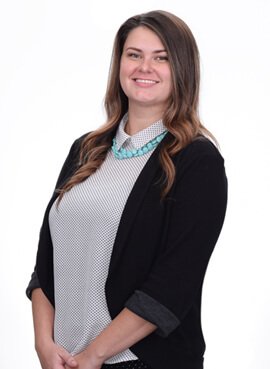 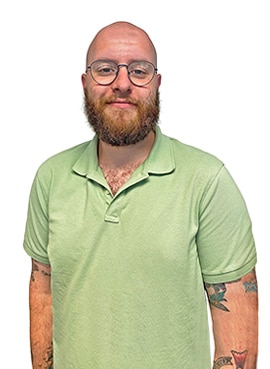 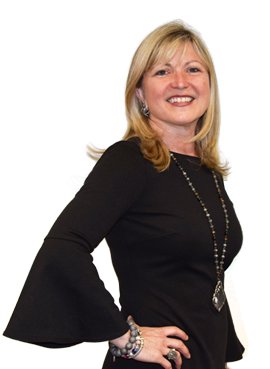 Bob has been President and/or CEO of three Fortune 1000 companies (Campbell’s Soup Company, Vlasic Foods International, and Scotts Miracle-Gro). He was also President of the US Postal Service in Washington D.C., with oversight of our nation’s largest government agency. He now focuses his energy and leadership skills to help guide new companies towards a great future.

Bob has served on the Board of Directors of six public companies and currently serves on the Boards of several private companies including: City Barbeque, ENCAP, LLC. and SecureSheet Technologies, LLC. Bob received his bachelor’s degree from Hamilton College and his MBA from Harvard University. He is a co-owner of Realtime Media.

Brian Tierney is a co-owner of Realtime Media, CEO of Brian Communications and is a nationally recognized expert in marketing and communications.

Prior, he was owner and publisher of the Pulitzer prize-winning The Philadelphia Inquirer and Philadelphia Daily News as well as the Chief Executive Officer of its parent company, Philadelphia Media Holdings.

Brian has a distinguished record of building brands for some of the largest companies and market leaders in the United States such as Exelon, Commerce Bank, Marriott, IBM, Deloitte, Aramark, Independence Blue Cross, and Martin Guitars. He has launched several successful advertising and public relations companies, including T2 Group and Tierney Communications, which he grew to $275 million in billings and sold to the Interpublic Group of Companies (NYSE: IPG).

Brian serves on the Board of Nutrisystem (NASDAQ: NTRI) and Republic Bank (NASDAQ: FRBK), as well as several privately-held businesses. Brian received his bachelor’s degree from the University of Pennsylvania, a Juris Doctor from Widener University School of Law and a Doctor of Humane Letters from Cabrini College.

Jodi is currently the Senior Vice President of Strategy and New Business Development at Realtime Media. She has been with the company since 1999 and has been responsible for creating big ideas that trigger consumers to engage with brands. She manages and executes national online, social and mobile promotional campaigns supporting major brand strategies. Some of her top clients include Hershey, AOL, NFL, Comcast, L’Oreal, Avis/Budget, Conde Nast and Novo Nordisk.

Ilana is a Senior Vice President of Strategy and Business Development at Realtime Media. She has been in the incentives and promotions industry for nearly two decades, helping brands and agencies of all sizes achieve their marketing objectives.

Through incentive programs, such as: sweepstakes, contests, instant wins, rebates and offers, Ilana’s clients learn more about their customers, driving deeper brand engagement and education, which leads to loyalty and advocacy.

Whether her clients have a quick-to-market need or have ample time to plan a campaign, Ilana strives to bring a solution-oriented and consultative approach to every situation. Ilana has been fortunate to work with top brands such as Microsoft, Taco Bell, Disney, eBay, and Clorox.

We’ve been propelling consumer engagement and pushing the limits of gamification before social media emerged on the scene. Since the rise of Facebook, Twitter and Instagram, we’ve driven social activation through powerful sweepstakes, instant-win games and user-generated content platforms.

We'll be in touch with the email you provided.

Use a sweepstakes to generate leads, activate current customers, and fortify your data.

Create a criterion for entries and drive actions from your customers with a contest.

Instantly gratify your customers with rewards to create a cycle of repeat engagement.